Organizations such as Transparency International have rated India as comparatively higher on the corruption index compared to developed countries. Corruption is fast becoming a fact of life in India. To remove corruption, Black Money should be finished. In India, black money refers to funds earned on the black market, on which income and other taxes have not been paid. Demonetization is the step taken by the Prime Minister to fight against corruption and black money. There are many Benefits & Effects of Demonetization on common people.

The Demonetization of 500 and 1,000 banknotes was a policy enacted by the Government of India on 8 November 2016, cease 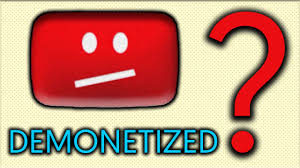 Announcement was made by the Prime Minister Narender Modi in an unscheduled live televised address at 20:10 IST on 8th November. In the announcement Modi declared that use of all 500 and 1,000 bank notes of Mahatma Gandhi Series would be invalid after the midnight of the day, and announced the issuance of new 500 and 2,000 notes of the new series in exchange for the old banknotes.

The government claimed that the Demonetization was an effort to stop the current banknotes used for funding terrorism, as well as a crackdown on black money in the country. The move was also described as an effort to reduce corruption, drugs and smuggling.

Is this step already taken in the Past?

In, 2012  the Central Board of Direct Taxes had recommend against demonetization may not be a solution for tackling black money or economy, which is largely held in the form of benami properties, bullion and jewelry. There are many Benefits & Effects of Demonetization on common people.

AIM to achieve the vision of Digital India:

Most people have been exchanging their 500 and 1,000 rupees notes for more cash. But the Finance minister Arun Jaitely has also made it clear that the government wants to rapidly start a transition to a cashless society. 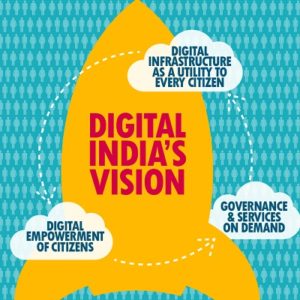 Other side the fight against corruption, is the Indian government’s key policy initiatives is Digital India, an ambitious plan,  to connect the country’s huge population to the internet and enter into the social and economic opportunities from which other country have benefited.

One of tech’s global leaders agrees that: Bill gates, the world’s richest man-and, through the Gates Foundation, a major philanthropist in India recently praised Modi’s policy. The company tells me it experienced a 300 percent increase in downloads of its app following the announcement and that it now has 150 million users.

The bold move is to demonetize high-value demonetization’s…is an important step to move away from a shadow economy to an even more transparent economy. India’s digital payment startups have responded very quickly.

Within days of announcement made by Modi, Paytm, which is based near Delhi, had produced several new advertisements urging Indians to adopt mobile money and avoid the hassle of dealing the cash. So there are many Benefits & Effects of Demonetization on common people.

Benefits & Effects of Demonetization on common people are as follows:

The biggest advantages of demonetization is that it helps the government to track people who are having large sums of unaccounted cash or cash on which no income tax has been paid because people who earn black money keep that black money as cash in their houses or in some secret place which is very difficult to find and when demonetization happens all that cash is of no value, such people have only two options one is to deposit the money in bank account and pay taxes on such amount.

Since black money is used for illegal activities like terrorism, funding, gambling, money laundering and also inflating the price of major assets like real estate, gold due to demonetization all such activities will get reduced for some time and also it will take years for people to generate that amount of black money again and hence in a way it helps in putting an end to people doing illegal activities to earn black money.

Another benefit is that due to people disclosing their income depositing money in their bank accounts government gets a good amount of tax revenue which can be used by the government towards the betterment of society by providing good hospitals, educational institutions, roads and many facilities for poor and needy persons of society.

The scarcity of cash due to demonetization to led to chaos, and most people holding old notebooks faced difficulties exchanging them due to endless lines outside banks and ATM across India, which became a daily routine for billions of people waiting to deposit or exchange the 500 and 1,000 banknotes since 9 November. ATM were running out of cash after a few hours of being functional, and around of the half the ATMs in the country were non-functional.

Huge amount of cash in the form of new notes were seized all over the country after the demonetization.

How to Exchange old notes

The Reserve Bank of India laid down a detailed procedure for the exchange of the demonetized bank notes with 500 and 2,000 notes of the Mahatma Gandhi New Series and 100 banknotes of the preceding. Following are the key points:

Citizens will have until 30 December 2016 to tender their old banknotes at any office of the RBI or any bank branch. 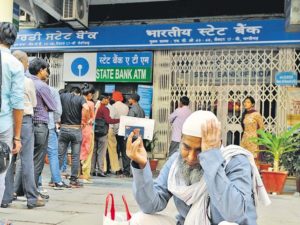 For immediate cash needs, the old banknotes could be exchanged for the new 500 and 2,000 notes as well as 100 banknotes over the counter of bank branches by filling up a requisition from along with a valid id proof. It was announced that this facility would be available until 30 December 2016.

Initially the limit was fixed at 4000 per person from 8 to 13 November.

This limit was reduced to 2000 per person from 18 November. So that”s why there are many Benefits & Effects of Demonetization on common people.

However, exceptions were given to petrol, CNG and gas station, government hospitals , railway and airlines booking counters, state-government recognized diaries and ration stores, and crematorium to accept the old 500 and 1,000 notes until 11 November, which was later extended to 14 November and once again to 24 November 2016.

“Perhaps the decision will be proved right, but at this point their hopes of future benefits must be weighed against the present pain. Even if demonetization ends up producing some gains, the question of whether it was sufficiently good its considerable costs will linger. The simple fact that no credible expert suggested such an extreme policy before Mr. Modi announced it makes many arguments in its support look like belated apologia.” 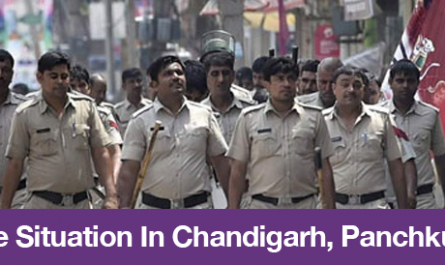 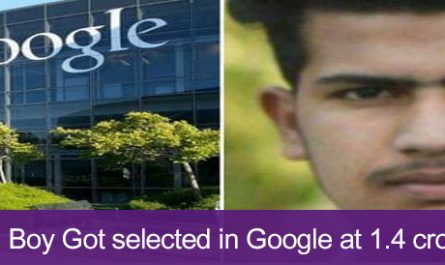 Chandigarh Boy Got selected in Google at 1.4 crore package 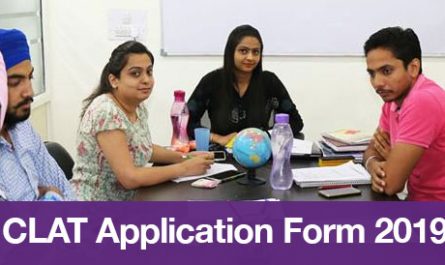