Following is the list of Top 5 CAPF Coaching Institutes in Chandigarh:

The Cavalier Delhi offers the best coaching for CAPF (AC), Central Armed Police Force, and Assistant Commandant UPSC Written Exam. They are the best CAPF coaching institute in Delhi. The CAPF (AC) exam has two papers i.e. Paper I (General Ability and Intelligence) and Paper II (English). The second paper is checked only if the candidate passes the first paper. Paper I comprises General Studies, Reasoning, General Science, Reasoning and a few questions of elementary Arithmetic. 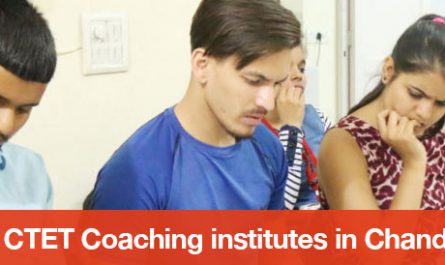 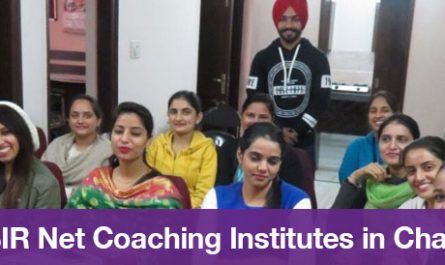 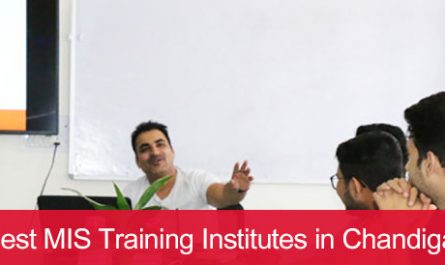