1) What is the difference between the QA and software testing?

3) What is beta testing?

Testing performed by potential customers at their own locations.

The test case is a specific term that is used to test a specific element.  It has information of test steps, prerequisites, test environment and outputs.

Agile testing is software testing, which involves the testing of the software from the customer point of view.  The importance of this testing is that, unlike normal testing process, this testing does not wait for a development team to complete the coding first and then doing testing. The coding and testing both go simultaneously.  It requires continuous customer interaction.

It works on SDLC ( Systems Development Life Cycle) methodologies, it means that the task is divided into different segments and compiled at the end of the task.

6) Mention the Top 5 tools used by a tester while testing?

7) What is the difference between Testing Techniques and Testing Tools?

Testing technique: – Is a process for ensuring that some aspects of the application system or unit function properly there may be few techniques but many tools.

Testing Tools: – Is a vehicle for performing a test process. The tool is a resource to the tester, but itself is insufficient to conduct testing

8) What is the difference between the white box, black box, and gray box testing?

Black box testing is a testing strategy based solely on requirements and specifications. Black box testing requires no knowledge of internal paths, structures, or implementation of the software being tested.

White box testing is a testing strategy based on internal paths, code structures, and implementation of the software being tested. White box testing generally requires detailed programming skills.
There is one more type of testing called gray box testing. In this, we look into the “box” being tested just long enough to understand how it has been implemented. Then we close up the box and use our knowledge to choose more effective black box tests.

10) What is Automation Testing?

Automation testing or Test Automation is a process of automating the manual process to test the application/system under test. Automation testing involves use to a separate testing tool which lets you create test scripts which can be executed repeatedly and doesn’t require any manual intervention.

11) Why should Selenium be selected as a test tool?

12) Does QTP run in any environment?
No, QTP works only in the windows environment.

13) What is functional system testing?

Testing the end to end functionality of the system as a whole is defined as a functional system testing.

15) When do you choose automated testing over manual testing?

This choice between automated testing over manual testing can be based on following factors:
1. Frequency of use of test case
2. Time Comparison (automated script run much faster than manual execution.)
3. Reusability of Automation Script
4. Adaptability of test case for automation.
5. Exploitation of automation tool
CONCLUSION– QA INTERVIEW QUESTIONS AND ANSWERS.

I hope all of you would have enjoyed this quick QA interview questions round. We at Chandigarhstudy.com try to give our best we can to serve our readers. One and only one thing makes us satisfied is the gratification of our audience. 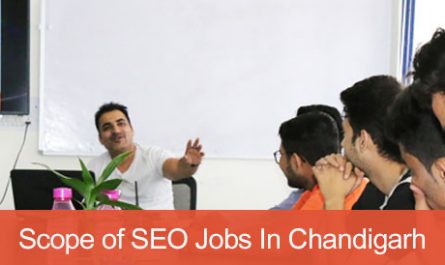 Scope of SEO Jobs In Chandigarh 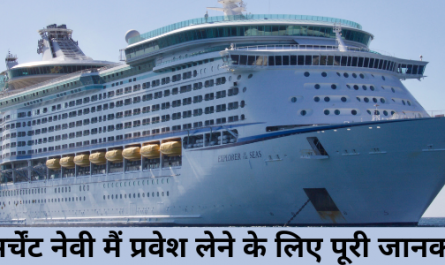 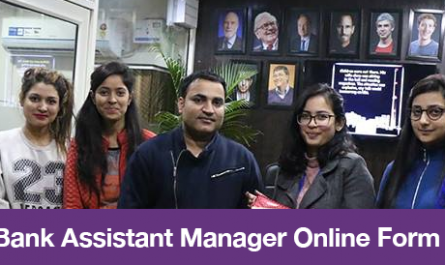