Four days after Supreme Court banned the sale of crackers in the national capital region, the Punjab and Haryana high court on Friday fixed the time slot of 6.30pm to 9.30pm for bursting crackers on Diwali in Punjab, Haryana, and Chandigarh. No one will be permitted to burst crackers before 6.30 pm or after 9.30 pm. 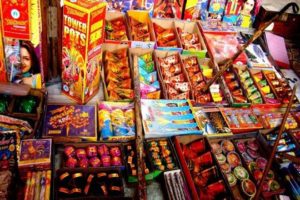 The order was passed by the division bench of justices AK Mittal and Amit Rawal, taking a suo motu note of news-reports on air pollution. The court expressed its alarm at the pollution witnessed during Diwali in Chandigarh, Mohali, and Panchkula. It sought reports from home secretaries of both the states and UT administration on Thursday.

The court observed that air quality in Punjab, particularly in Ludhiana, and Amritsar, has worsened. The noise level has also gone from bad to worse in Ludhiana. Similar is the case with Panchkula and Yamuna Nagar in Haryana. Justice Rawal said the air quality deteriorates to such an extent on Diwali that it is difficult to come out on streets after 10 pm. 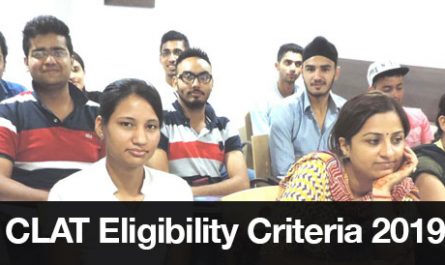 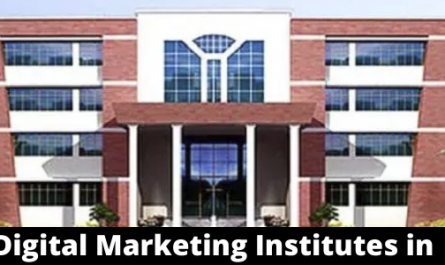 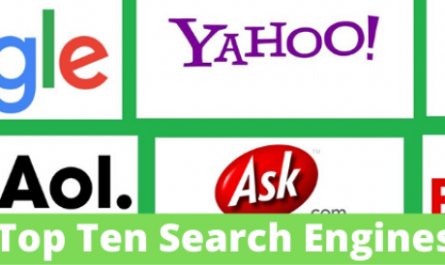