The name Chandigarh is derived from the name “Chandi Mandir” & has been rated as the wealthiest city in India & it is also known as the “The City Beautiful”.

Chandigarh is the dream city of India’s first Prime Minister, Sh. Jawahar Lal Nehru & it is also known as the best experiment city of the modern architects in the 20th century of India.

Chandigarh also symbolizes as the city of the freedom fighters of India & also expressed as the nation’s faith in the future.

Chandigarh is known as the union territory. It means the city Chandigarh is directly under the administration of the government of India. The Chandigarh is one of the beautiful place to live in India which is eventually touching the borders of Punjab, Haryana, & Himachal Pradesh.

The city has a pre-historic past.

Chandigarh was sanctioned by Jawahar Lal Nehru, the first Prime Minister of independent India, to showcase the new modern city outlook. The setup of city Chandigarh was not only to serve as the capital of Punjab & Haryana but to uproot the hundred of refugees who had been upgraded from west Bengal.

The city Chandigarh is bounded on the north & west by Punjab & East & south by Haryana. The total area covered by the union territory is Sq. Km.

The population of Chandigarh is increasing day by day by from the last decades it has increased very vast i.e., with the average growth of 4% every year.

Earlier the industrial area was not at all included in Chandigarh but later on it was realized that Industrial area is the one who will boost the economy of the city Chandigarh. Today there are 580 industries in the city, including both the large scale & the medium scale industries & apart from them also the 2100 small scale units.

The major industries include food, electrical, metal, leather, machine tools, transport equipment & much more & the other hand, small scale units includes the ancillary units which are supplying almost all large industries around Chandigarh.

No wonder “CHANDIGARH” is the best-planned city in India which is often called the “City Beautiful” or the “Garden City” both found the appropriate tags given by its residents. 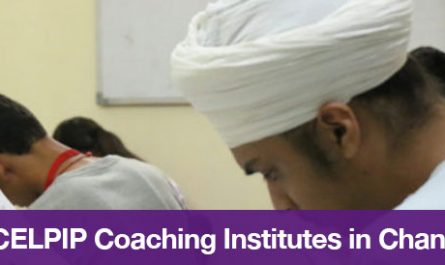 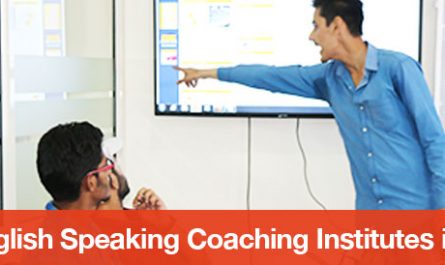 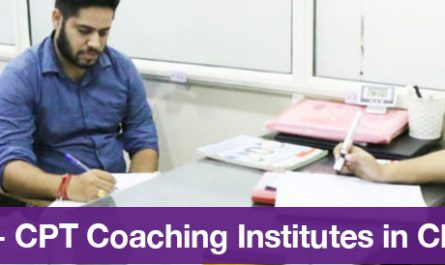