In the web developing sites, ASP.Net is the next generation of web development and forward version of Microsoft’s active server pages (ASP). What is ASP.NET framework? ASP.NET stands for an open source server-side web application framework which is directly designed for web development to produce dynamic web pages. It was developed by Microsoft Corporation to allow the programmers to build up dynamic sites and web services. ASP.NET permits C# or Vb.net like a full featured programming language to ASP.Net developers.

It was first published in January 2002 with version 1.0 of the .net framework and is the inheritor to Microsoft’s ASP technology.  ASP.Net is built on the common language runtime (CLR), for which allowing the programmer to write ASP.Net code using any supported.Net language. ASP.NET SOAP extension framework allows ASP.NET components to process SOAP messages.

Today, ASP.NET is one of the most leading web application development frameworks and which are specially used to create dynamic websites.There are millions of the developers in the INDIA and same as companies who provide the service of ASP.NET development.
It can help in different categories including the development of Business websites, social networking websites, and content management channel. One can even create web-based applications in accordance with business needs. One can even create a portal which can help solutions related to e-commerce and payment gateway integration. Some of the popular websites like Amazon.com, ebay.com, and several other websites use the framework of ASP server and without it, that work would not be possible.

ASP.NET developers are in demand and getting paid better after having perfect monitoring and increased experience in web development campaign. As Net languages, developers works with multiple tools and they think more logical and able to adopt any programming framework tools immediately.
India is a now rapidly growing country in terms of web developing. Professional ASP.NET developers of the framework will be more in demand and will have the good future scope of ASP.NET in India. Nowadays more than half of website around the web is developed by active server pages tools which show the popularity of ASP.NET. Some of the perfect skills for.NET developers to increase their marketability:

Experience is a big essential quality of good ASP.NET developers. when developer learns net programming completely,3-4 years of experience can be considered as a great level sense. The average salary for an ASP. NET Developer is Rs 300,998 per year in India. The skills that increase pay for this job the most are Microsoft MVC (Model view controller) and Jquery. 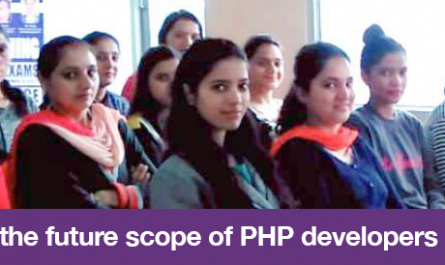 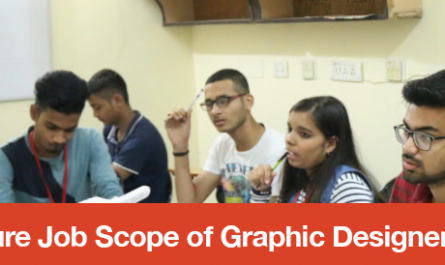 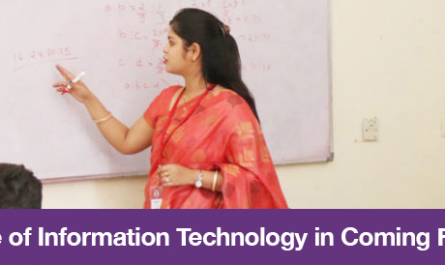