When we talk of programming languages and technologies, Java is the most popular platform , which is used to develop several applications for the systems as well as embedded devices like laptops, mobiles, tablets and many more. Future Scope of Java Programmers in India is great. It is an object oriented programming language and has a simple object model, as it has been derived from C and C++. It provides a virtual machine, which is accumulated with byte-code and it can run on any system.

Java was originally developed by James Gosling of Sun Microsystems (which has since been acquired by Oracle Corporation) and released in 1995 as a core component of Sun Microsystems’ Java platform. The language derives most of its syntax from C and C++, but it has fewer low-level facilities than either of them.

The opportunities available for a Java Programmer are immense, and their technical knowledge is very valuable. Best of all, to be an expert in Java Programming, you don’t necessarily have to get a college degree. Just take the right training and improve your skills, and you are eligible to become a Java Programmer with bright future.

If one talks about job opportunities in field of Java, knowledge of it is required with lot of new technologies such as ‘Java-UI Developers’, ’Android Developers’ and many others. Hence, there are numerous jobs opportunities available in Java, J2EE combining with other new technologies. These technologies are among the highest paid jobs in IT industry, as they come under software development. One should have the competent skills to get an employment with IT companies as many companies are looking for the professionals, who can manage multiple projects in J2EE and augments the industrial efficiency.

The average pay for a Java Programmer is Rs.391,797 per year. People in this job generally have experience of less than 10 years. Experience strongly influences income for this job segment. A skill in Spring is associated with high pay for this job.

Java Programmer salary in India is the most lucrative in the field of computer and Internet networking industry. The certification is offered to experienced engineers in this stream. This certification, obtained by very few, can take an individual to the top of the career ladder. Java language has become one of the “hottest” in terms of market trends and job opportunities. As a result, Java Programmer salary in India has also become very lucrative.

Cities that offer the highest salaries to Java Developers in India: –

Salary for Java Programmers in Top Companies of India

Salary Range in terms of Designation in Intel India 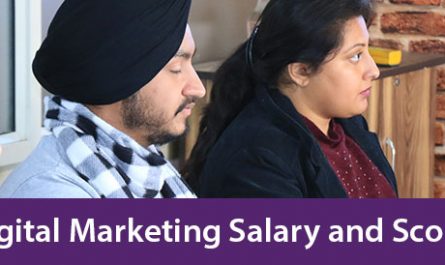 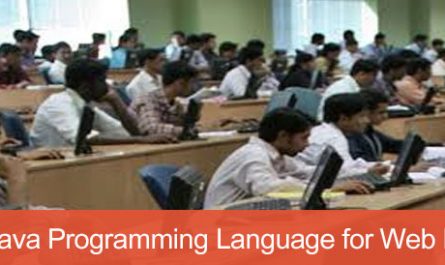 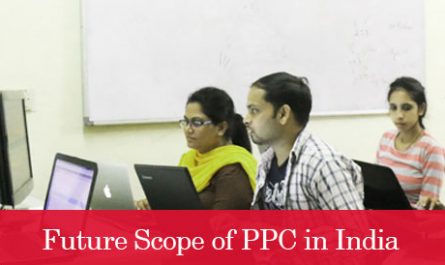 Future Scope of PPC in India